While the attention of the digital technologies community is attracted by the arrival of 5G, the rise of edge computing, and the impact of Artificial Intelligence (AI), there is a technology framework that is taking shape and getting ready for dramatically change the way we do cybersecurity, networking, communication and the IoT too. That framework is the Quantum Information and Communication Technologies (QICT).

The application of quantum physics is not really new. Quantum scientists and experts talk about a Quantum 1.0 and Quantum 2.0. We are fully immersed in Quantum 1.0 when we go to the hospitals and use resonance imaging systems, which are based on lasers, which exist because of quantum physics. Lasers are present in many other devices including in the transistors of our phones. Despite that, we feel uneasy with the concept of quantum because we cannot really see it. Quantum physics describes the world of the ultrasmall, single particles and indivisible unit of light. But that unseeable and miniscule planet around us can give us phenomenal changes in information and communication technologies.

2019 has been a very constructive time for the QICT community. The International Telecommunication Union (ITU) has set up a focus group on the topic gathering the best of the quantum ICT community worldwide. This community, coming from academia, government and private sector, has gathered in a major event in June to make the point of the situation. The work of this group revolves around three areas:

The research on these areas are not only academic-based, but there are several companies – large and small – working on them. In the area of point-to-point quantum communication, there are also commercial solutions available. The picture below provides a map of companies worldwide providing quantum ICT solutions.

There is then a strong commitment from governments on quantum information and communication technologies.

The road to a major impact of quantum ICT on economy and society is quite long with several obstacles to solve. Those are not just technological ones. Standards are necessary for accelerating the development of quantum ICT. That was a major topic of discussion at the ITU focus group conference last June. Despite all that, the Quantum 2.0 phase is becoming more real. Point-to-point quantum communication is in the marketplace. Stay tuned for more developments during the period 2020-2023. 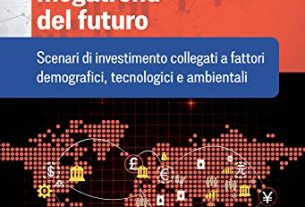 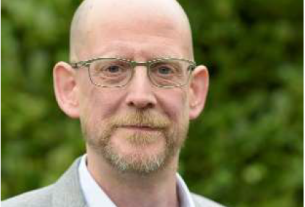 To win in IoT requires an understanding of wider Digital Transformation

Reflecting on the future of the IoT: convergence, simplification, technology narrative, security and lessons to learn from Covid-19